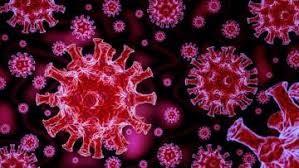 NSW Health wishes to advise of a number of new venues in Sydney’s west visited by confirmed cases of COVID-19, as well as revisions to potential exposure times at two previously announced venues in the state’s west and far west.

Anyone who was at the following venues on the dates and during the times listed is urged to immediately get tested and self-isolate until you receive further advice from NSW Health: