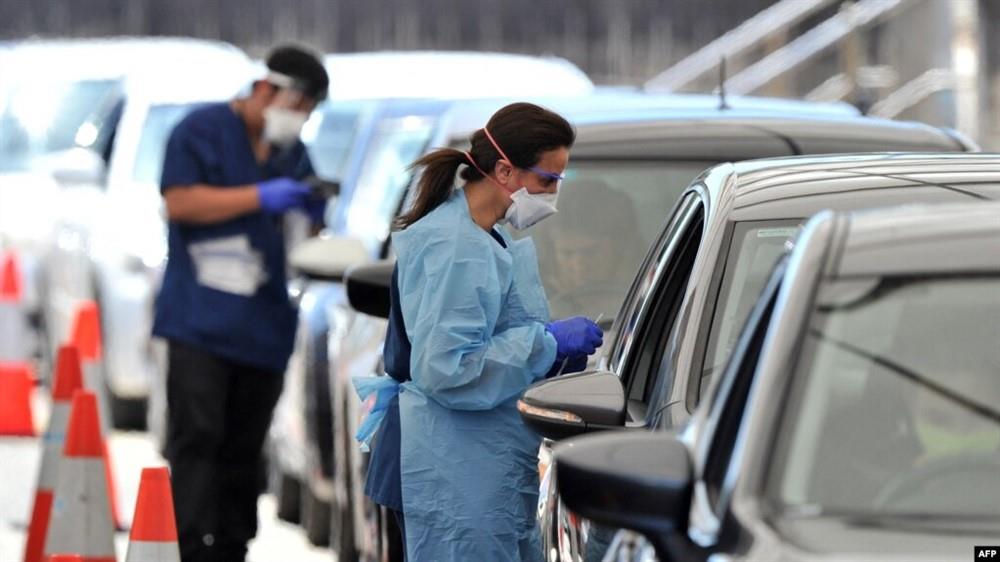 Sydneysiders who received a third coronavirus vaccination were less likely to be hospitalised or die from an Omicron infection during the height of the city’s wave, as public health experts urge people to come forward for overdue boosters.

Data from the National Centre for Immunisation Research and Surveillance (NCIRS), published on Tuesday, showed a third COVID-19 vaccine dose in middle-aged and older adults provided 65 per cent greater protection against hospitalisation or death from the virus than only two shots.

“At that point, a lot of people just had two doses, and a number were having their third, but even now we still have many people who are yet to get that booster shot,” said Associate Professor Bette Liu, the study’s lead author and a UNSW researcher.

Third-dose rates have stalled at about 64 per cent of NSW residents aged 16 and over. People become eligible for the shot three months after their second dose, but the shots can also be administered after this time.

The research, which has been published online by The Lancet but not yet peer reviewed, looked at data from more than 2 million people living in Greater Sydney aged 40 and over in January and February.

A particular benefit was seen in vaccinations for people aged 70 and over, with one hospitalisation or death prevented for every 192 adults in this age group who received a booster vaccine.

The study occurred when Omicron’s BA.1 sub-variant was dominant. But now infectious diseases experts are keeping an eye on the BA.4 and BA.5 sub-variants, which are driving a rise in infections and hospitalisations abroad.

NSW Health expects these new sub-variants will soon take over from BA.2 to become dominant in Australia, predicting an increase in infections and reinfections in the coming weeks.

Pharmaceutical giant Pfizer is developing an Omicron-specific vaccine, recently publishing results showing it was safe and better targeted the variant. But Liu said the NCIRS data showed existing vaccines did work against severe illness from Omicron, urging the 35 per cent of the public who have not received a booster to do so.